Among mountainous regions of Europe and Western Asia the western part of the Greater Caucasus is unequalled in flora and fauna diversity and the state of their conservation. This is an area inhabited by many threatened, rare, endemic and relict plant and animal species. It is only here that the habitat of the wisent, Caucasian red deer, West Caucasian tur, chamois, Caucasian brown bear, wolf and others is found almost unaltered. 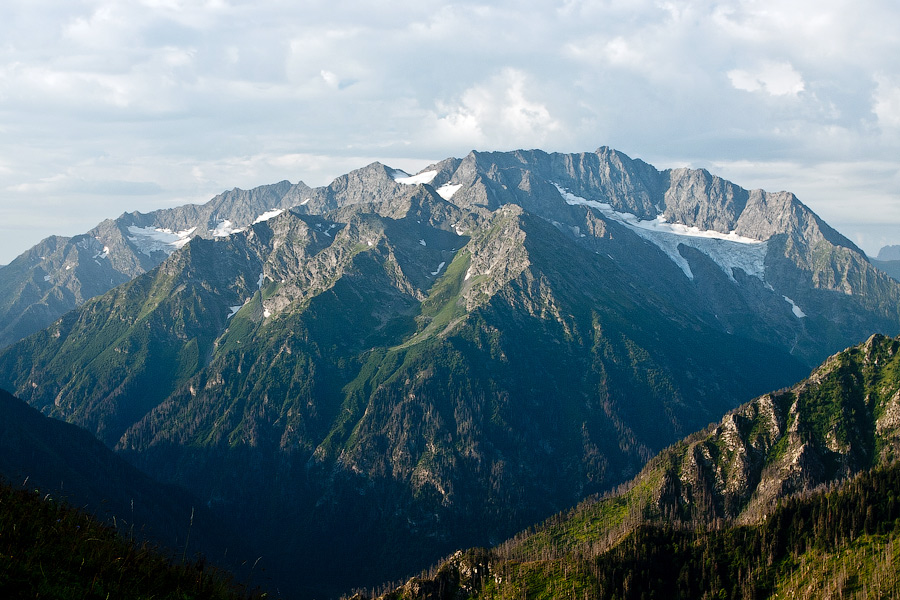 The Western Caucasus, extending over 275,000 ha of the extreme western end of the Caucasus mountains and located 50 km north-east of the Black Sea, is one of the few large mountain areas of Europe that has not experienced significant human impact. Its subalpine and alpine pastures have only been grazed by wild animals, and its extensive tracts of undisturbed mountain forests, extending from the lowlands to the subalpine zone, are unique in Europe. The site has a great diversity of ecosystems. It is in the list of UNESCO World Heritage Sites since 1999 (read our article 25 places in Russia from UNESCO list). 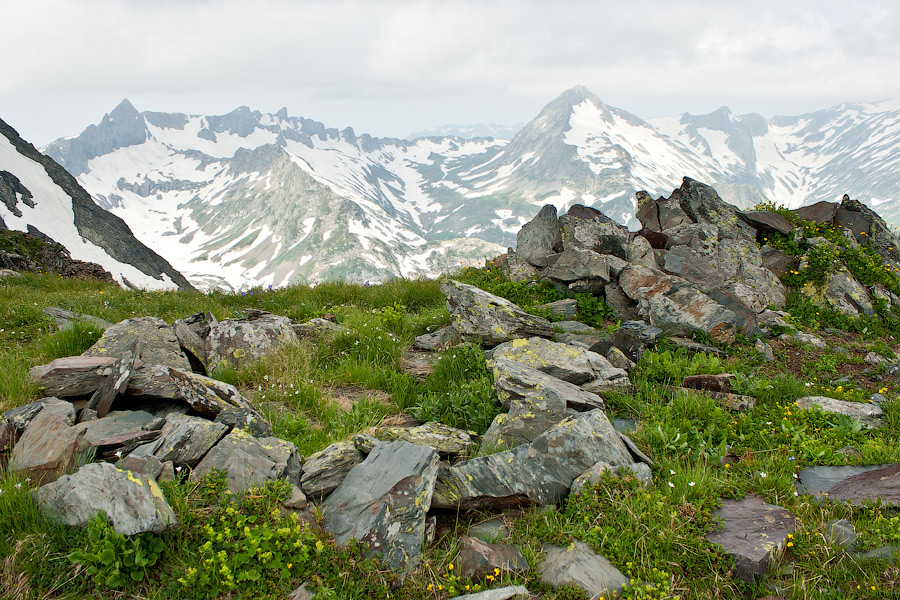 Karst development processes still continue in the limestone massifs of its northern part. Numerous caves and cavities (among the longest and deepest in Russia, some are over 600 m deep and 15 km long), form complex underground systems of rivers, lakes and waterfalls. 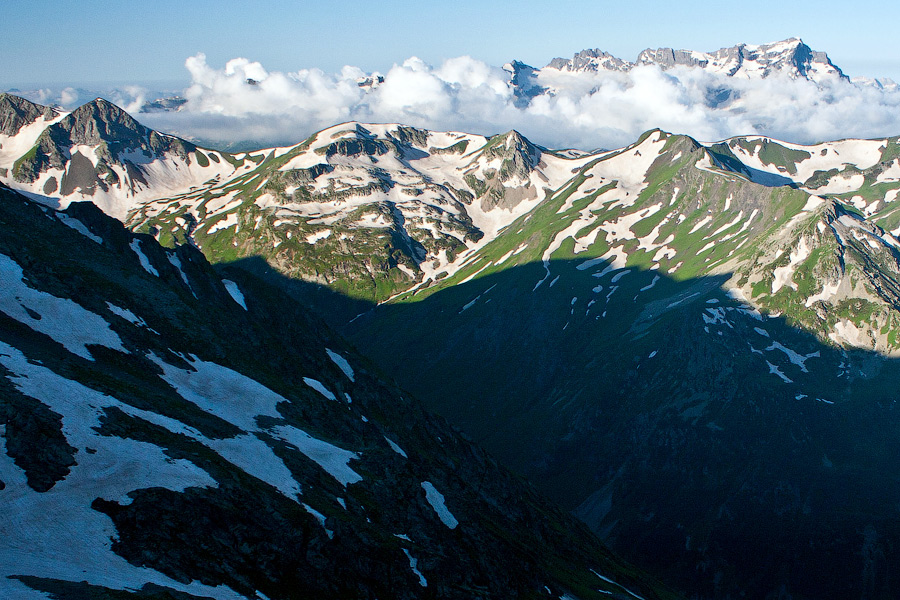 On rock outcrops of different ages and composition, one can find interesting remains of extinct ancient organisms. The valley of the Belaya River has become world famous, for instance, for its numerous findings of giant ammonite shells, some over one metre in diameter. 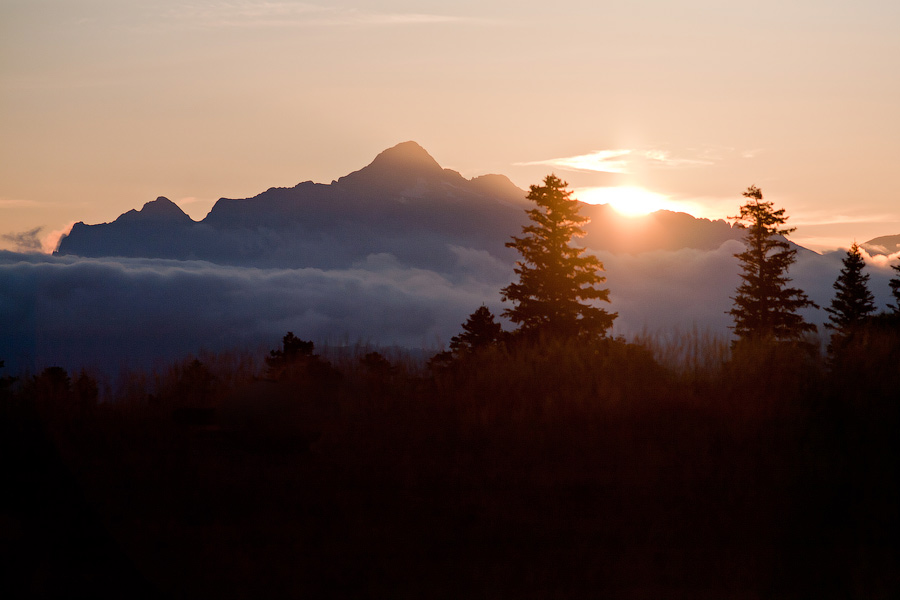 The territory exhibits a full range of impressive scenery including powerful waterfalls; pointed mountain peaks (up to 3,360 m); rapid mountain rivers with crystal water; pure mountain lakes, huge trees (grand fir trees that are up to 70m high and about 2 m in diameter); rare plants (orchids and others) and many other features. 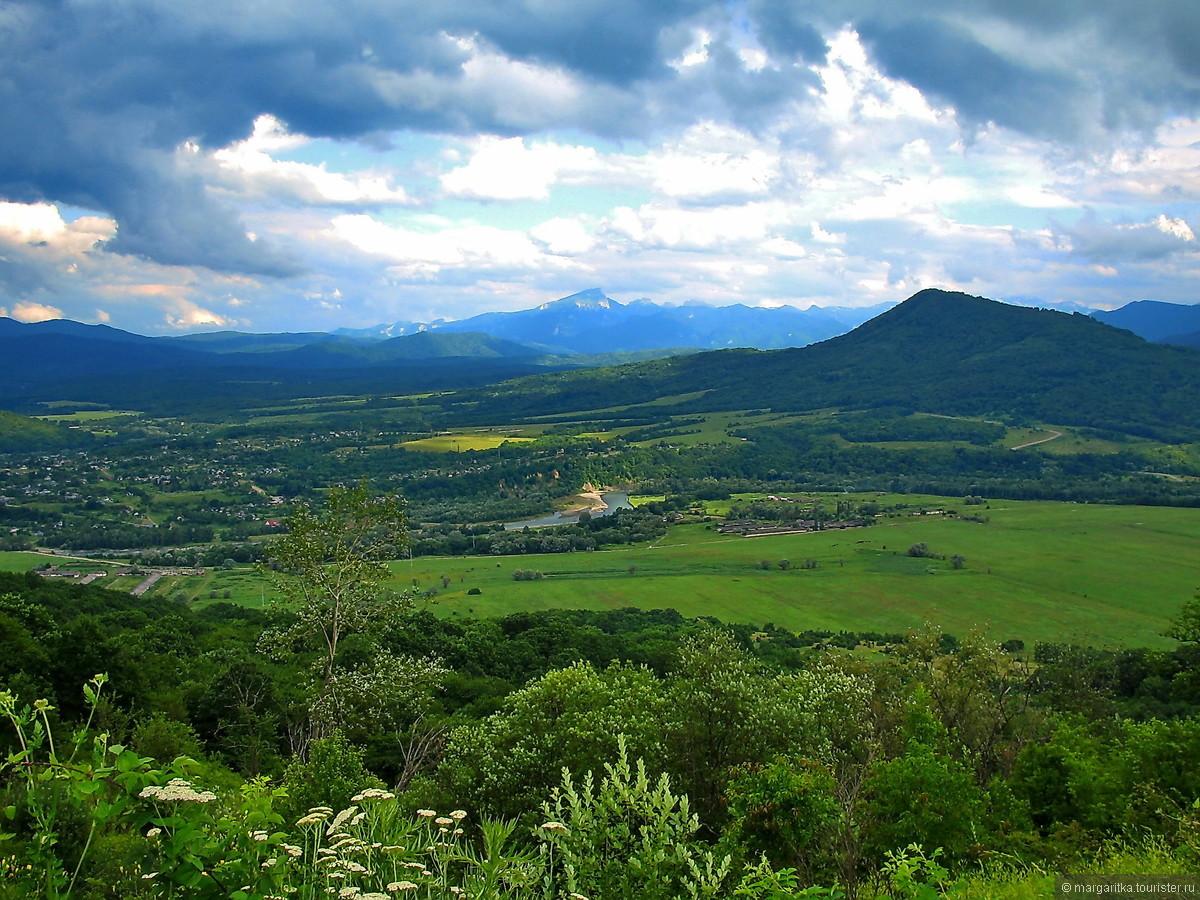 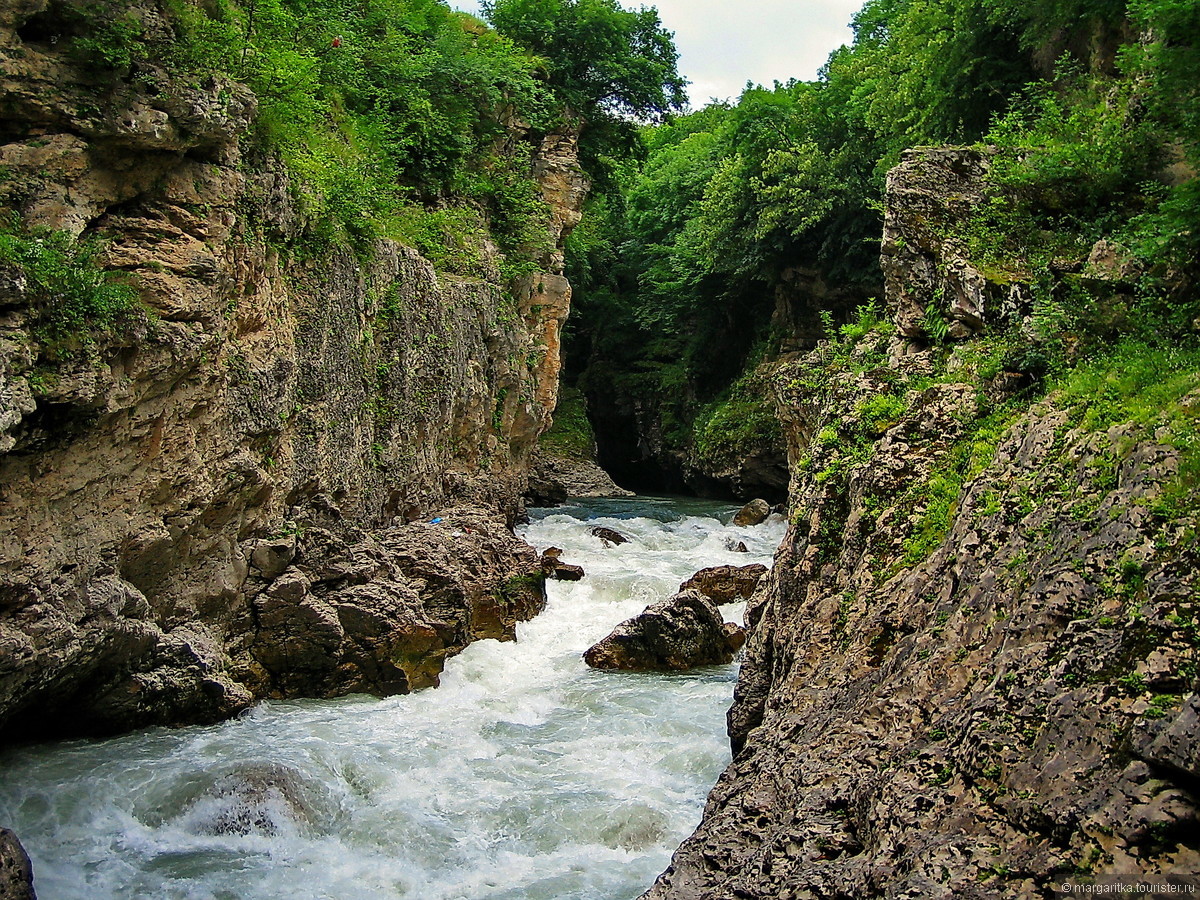 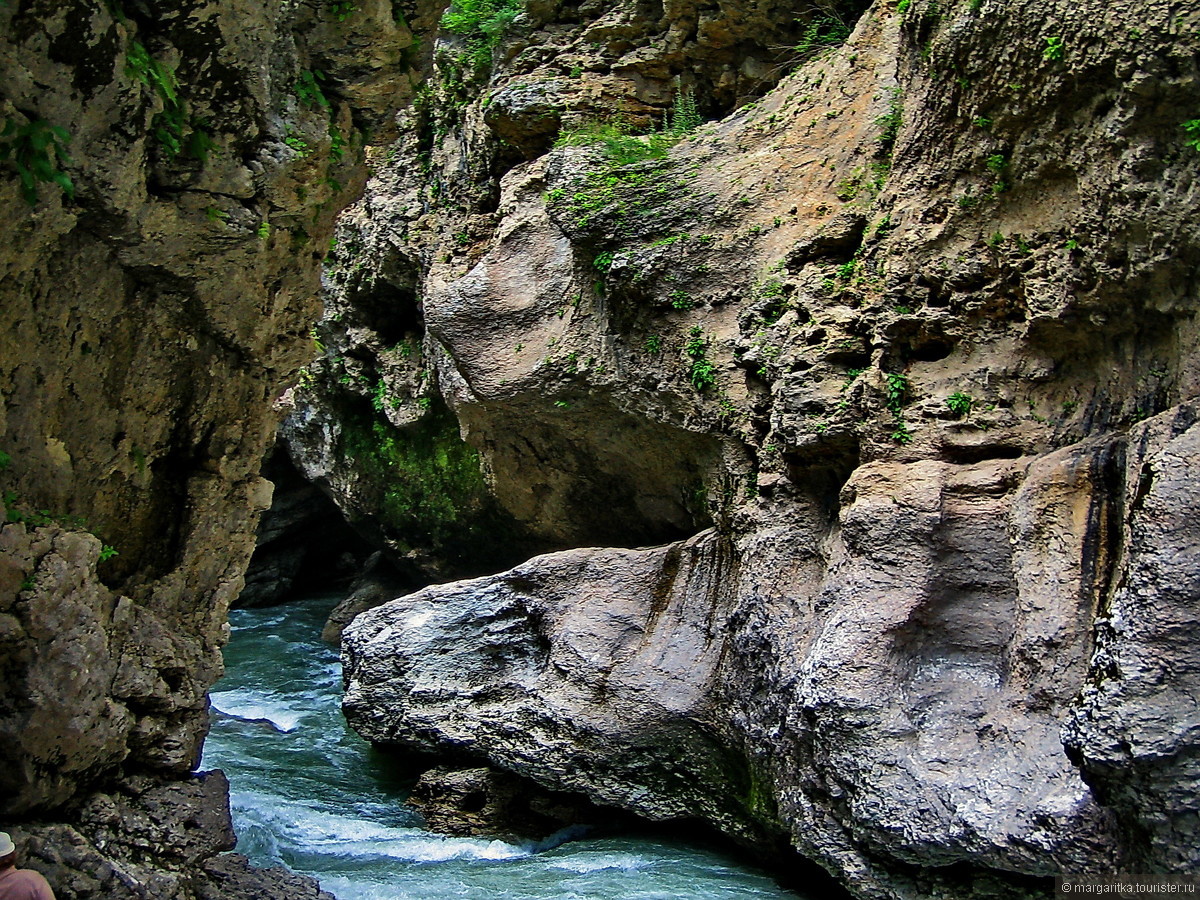 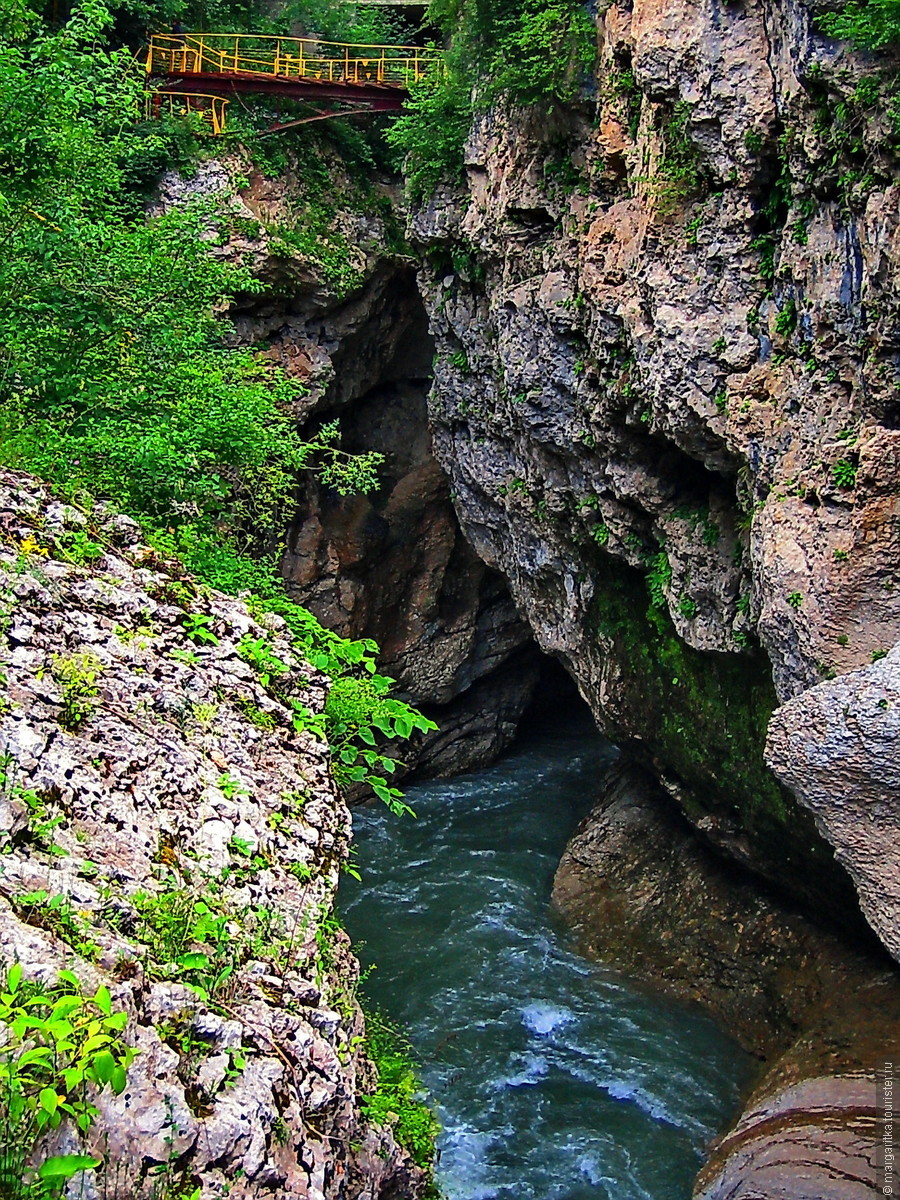 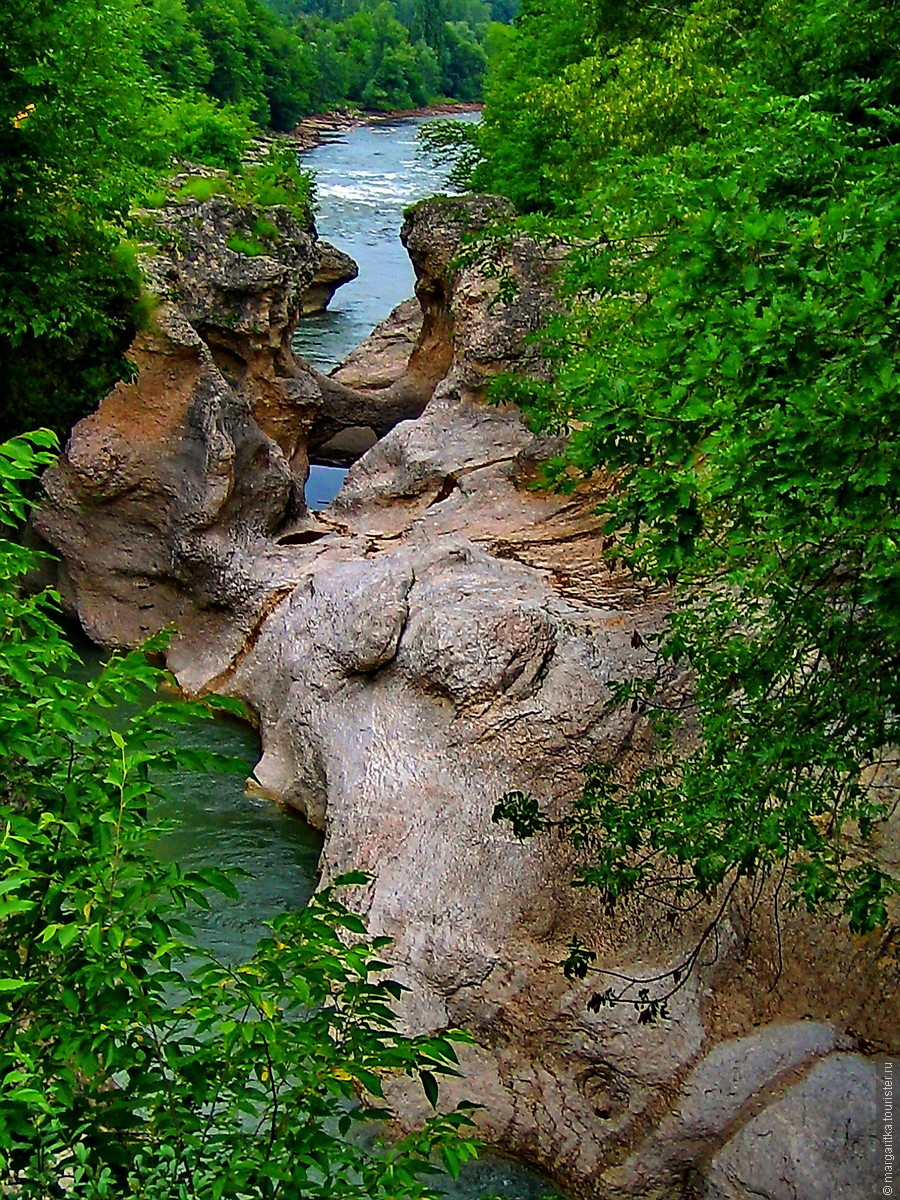 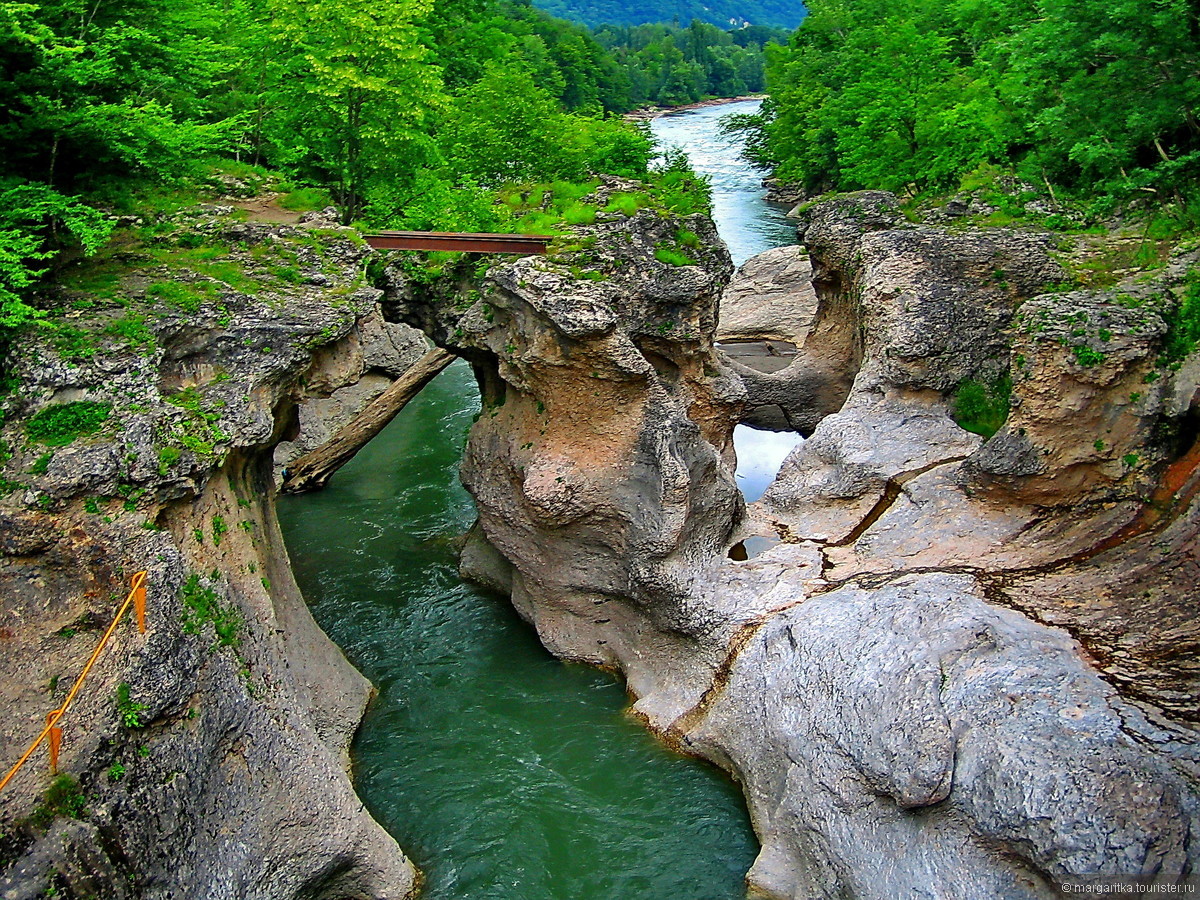 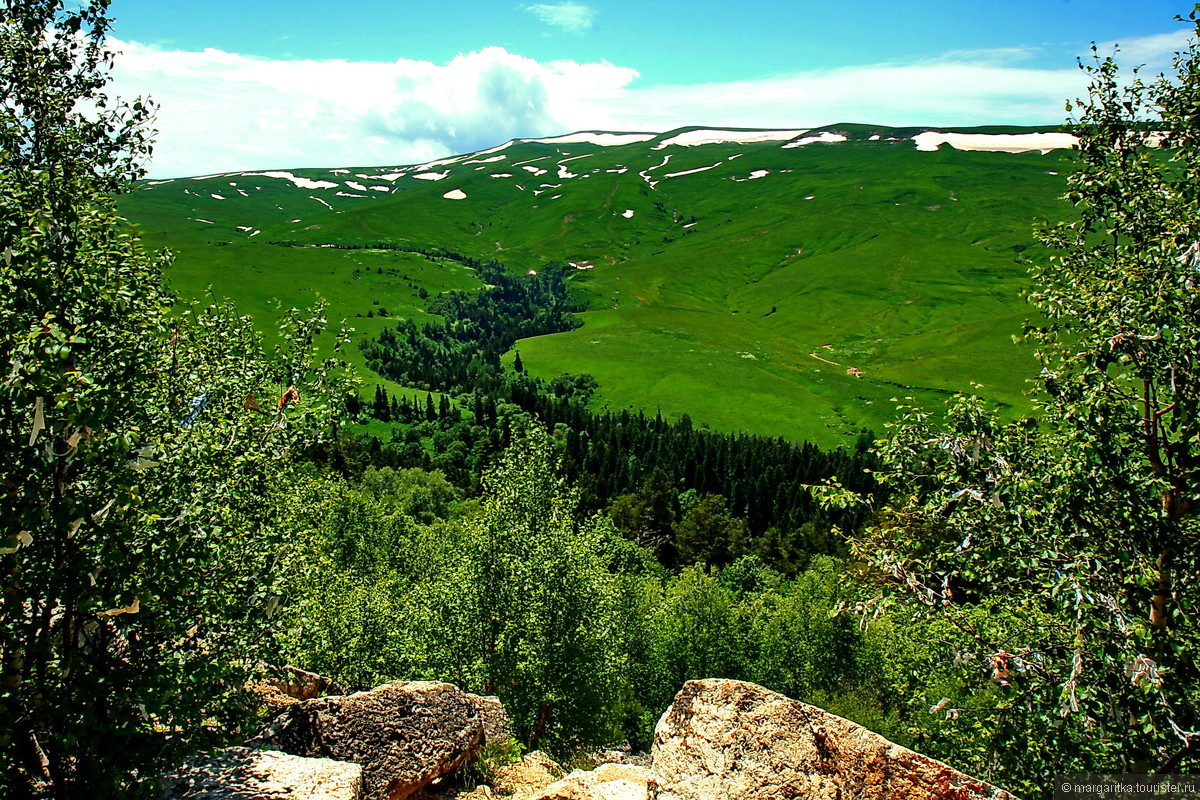 Check out this panorama of Kholodnaya river valley. 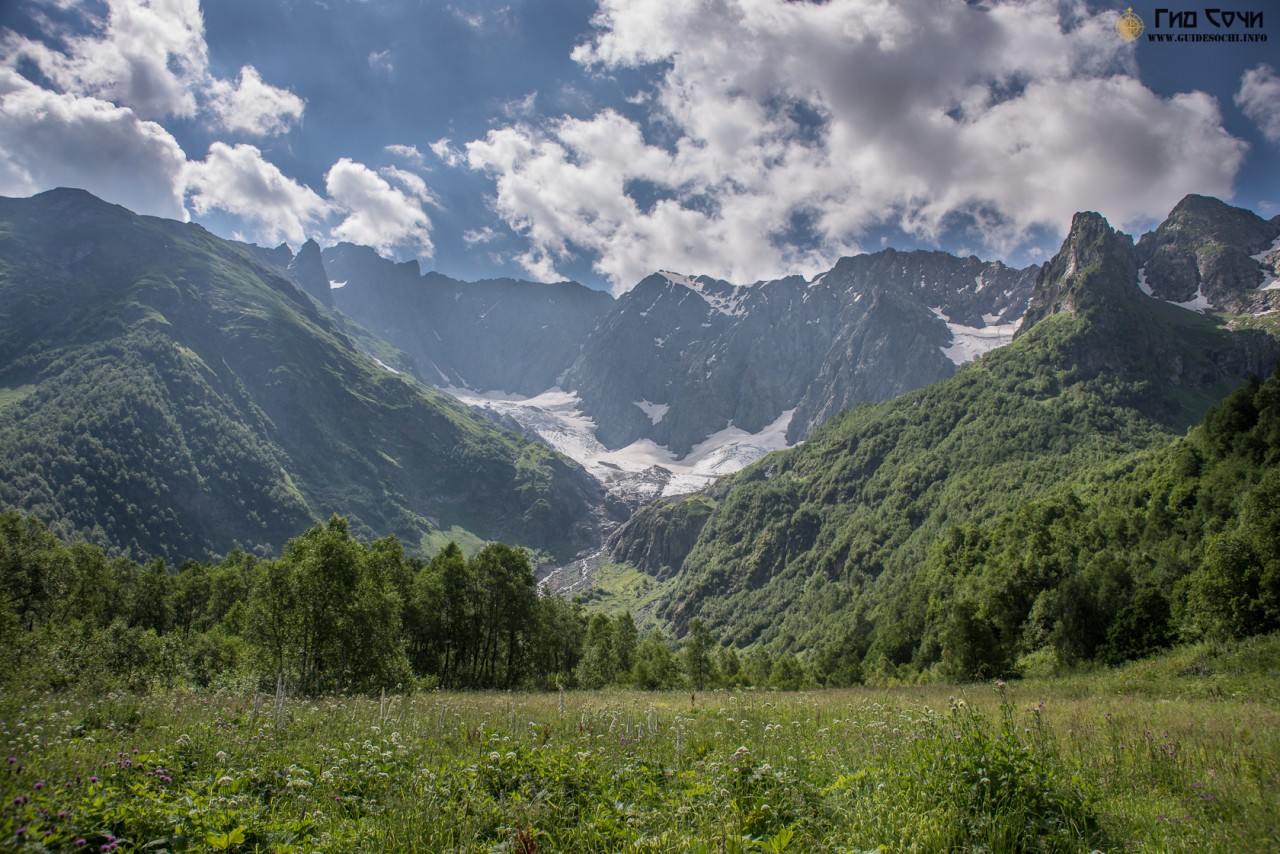