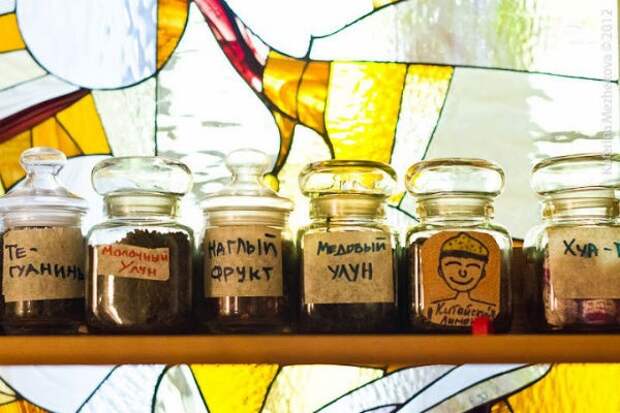 What the capital city has in store for the inquisitive traveler? We reached out to Polly Barks, an American expat and writer stationed in Moscow. She spontaneously visited Russia during a year abroad; she now resides with her Russian hubby in the city she fell in love with. When Polly isn't teaching English at an elite kindergarten, she's scouring the streets of Moscow and documenting her life and finds on her travel blog, A Girl and Her Travels. Here are Polly's top picks for Russia's capital city. 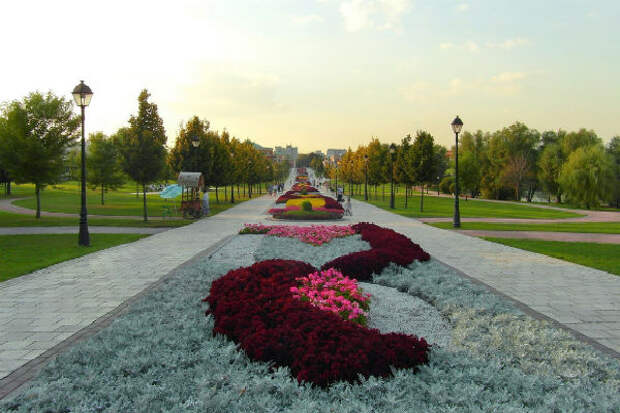 Tsaritsyno Park
1 Dolskaya St.; +7-495-321-63-66
Just south of the city center lies Tsaritsyno, the former estate of Catherine the Great. Not only is there a sprawling park area surrounding a huge manmade pond, but the buildings fit for a tsar (or tsarina!) are still standing and can be toured year-round. Tsaritsyno can get pretty busy, particularly in warmer months, but it's still well-worth a stroll to feel transported back in time. 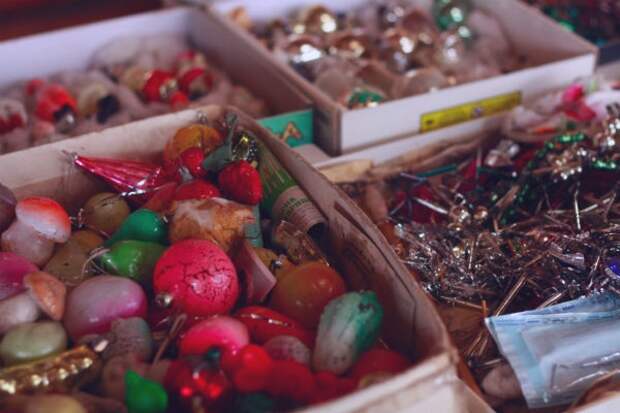 Levsha
166 Novoskhodnenskoye Hwy.; +7-499-340-21-31
This is one of the last remaining bloshiny rinok (flea markets) in Moscow after a series of government crackdowns.

Located north of the city and easily accessible by car or train, this sprawling market is full of old Soviet treasures, used clothing, and plenty of odds and ends — for prices you never see in Moscow. Put on your best Russian accent as there's almost no chance you'll be able to barter in English!

FOR HANGING OUT, WITH A TWIST

Ziferblat
12 Pokrovka St.; +7-962-964-67-86
12 Tverskaya St., Building 1; +8-965-447-62-99
Because a cafe that's just a cafe can be kind of boring! Ziferblat, which has two locations in Moscow and several more around the world, is a cafe where you literally pay for time. The cafe charges customers two rubles per minute for space. That's it. Tea and cookies, as well as books, games, and wifi are all provided for free. You bring your own food and whatever else you need to keep you occupied; Ziferblat gives you the space. Ziferblat is a great place to check out some of Moscow's young, hip people and escape the mediocre food and exorbitant prices of other city cafes.

FOR TAKING A SNACK BREAK

Brothers Karavaev Cafe
Various locations, Moscow. See website for details.
The Brothers Karavaev is a chain of cafes with locations around the city. What sets them apart from other cafes in Moscow is that the food and drinks are actually good! Have a good look at the fresh pastries, order at the counter, then frantically try to grab a seat. This is one of the few places in the city that knows the difference between types of coffee drinks. It's a great place to break after hours of traversing in the cold. 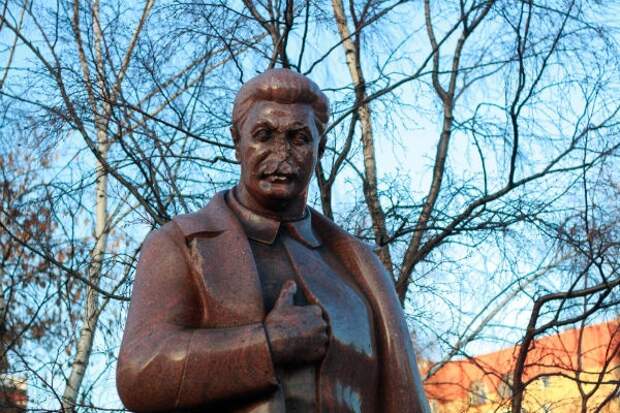 Fallen Monument Park
10/14 Krimsky Val; +7 499 238-33-96
Located just across the road from Gorky Park, this monument graveyard is simultaneously creepy and awe-inspiring. It's the final resting place for Soviet statues that were removed after the collapse of the Soviet Union but had nowhere better to go. In recent years, enterprising historians reorganized the statues so that the public could view them all more easily. Don't miss out on the many Lenins, a hulking nose-less Stalin, and the series of haunting religious pieces that made it into the mix.

Barbados
5 Bolshoy Putinkovksy Ln. +7-495-226-55-66
For a look at Moscow's elite party life (and a taste of Moscow's infamous feis kontrol), head down to Barbados in your very best outfit. A posh bar for Moscow's young, painfully hip, painfully rich crowd, Barbados is worth the trip to just to get a taste of what life is like for Russia's elite. But unless you've got a trust fund, keep your partying to a minimum or risk spending it all.

See the locations in this story. (Google Maps)