1. Dressing up to go to the store. 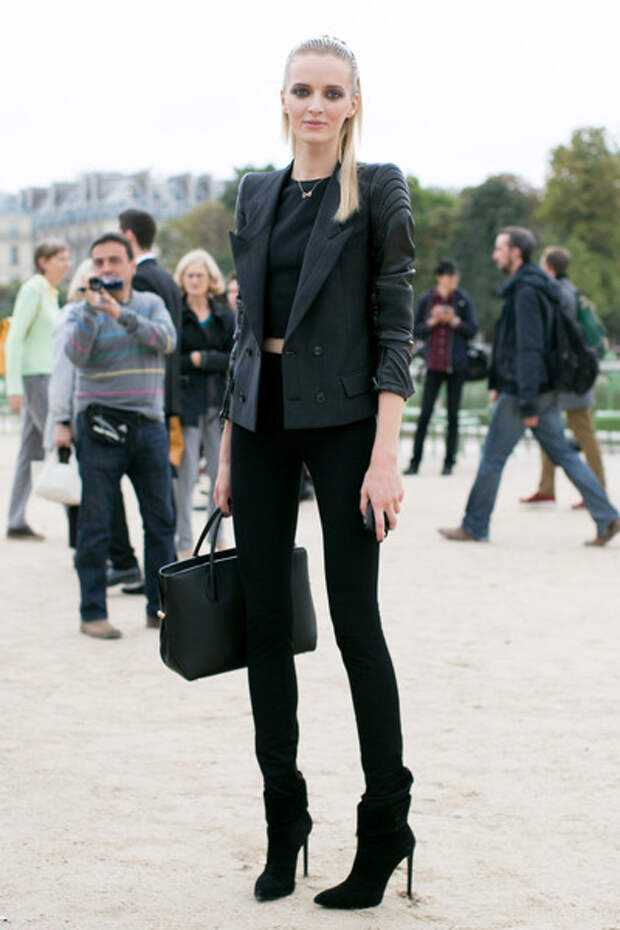 Russians, especially Russians living in cities, love dressing up. For example, a nice dress and some heels are perfect attire for a casual walk.

2. Sitting down for a minute before heading on a trip. 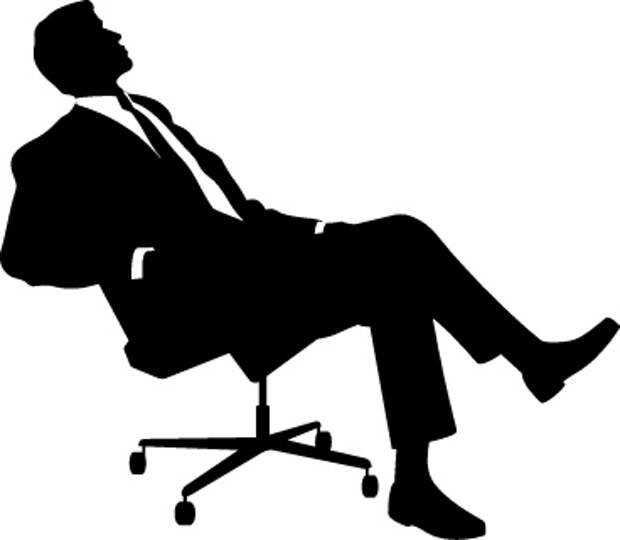 Once the suitcase is packed, most Russians will typically pause and sit quietly for a minute before leaving. 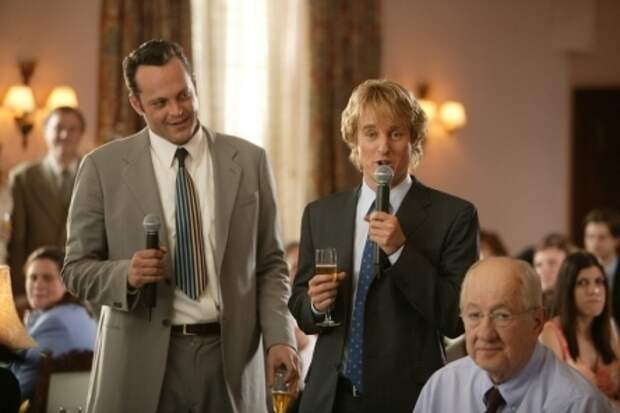 Only the laziest of the laziest of Russians will make a toast of “To health” or something short like that. Seriously. Expect to hear anecdotes and too much reading into them.

4. Telling anecdotes as often as possible.

They might be in the middle of telling a story and then say, with relish, “And, you know, this reminds me of an anecdote…” and then proceed to tell it, even if it’s completely irrelevant.

5. Congratulating one another on getting out of a shower or sauna. 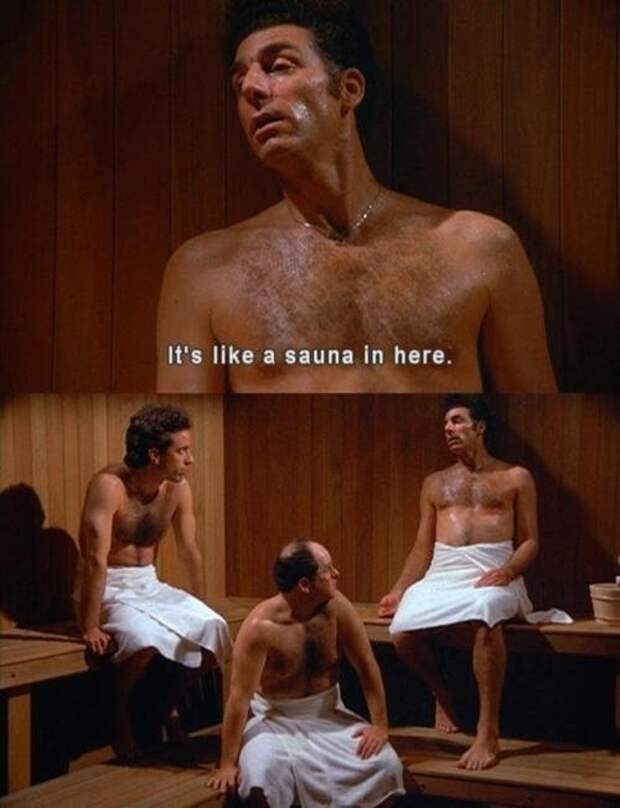 6. Answering “how are you?” honestly and fully.

” in Russian demands an actual answer, not just “Great, thanks!”

7. Not smiling at strangers.

Smiling at people you randomly make eye contact with is not a thing. Smiles are supposed to be genuine, to be shared with friends. 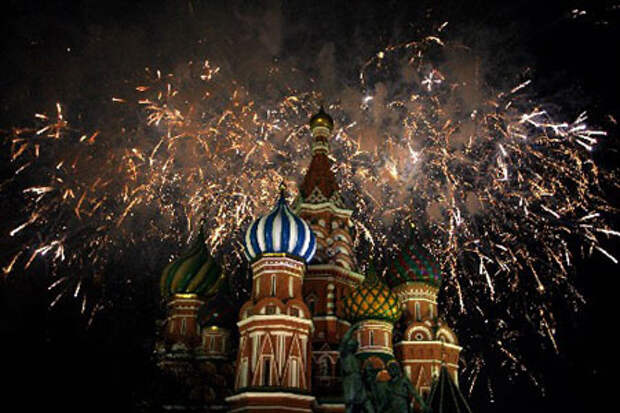 “Nu, Pogodi!” (the Russian version of Tom and Jerry), “Bremenskiye Muzykanty” (The Musicians From Bremen), and “Snezhnaya Koroleva” (The Snow Queen), are among Russia’s favorites.

11. Sitting down at the table for a meal and staying there for hours.

When groups of Russians get together for dinner, they will sit down, have dinner, and talk. Then they will talk some more. 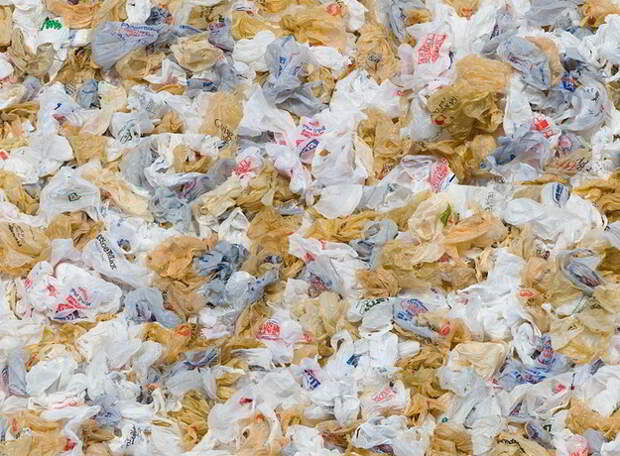 Seriously, Russians never, ever, ever throw away any bags, just ‘cause you never know when you might need one.

13. Preparing way more food than is necessary for when friends come over. 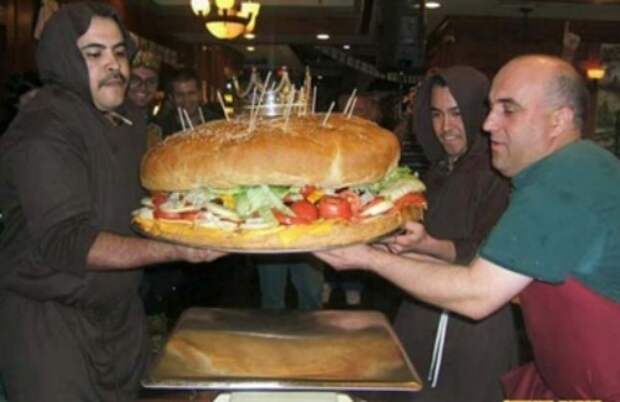 And most of it will have tons of mayo.

14. Living with their parents. 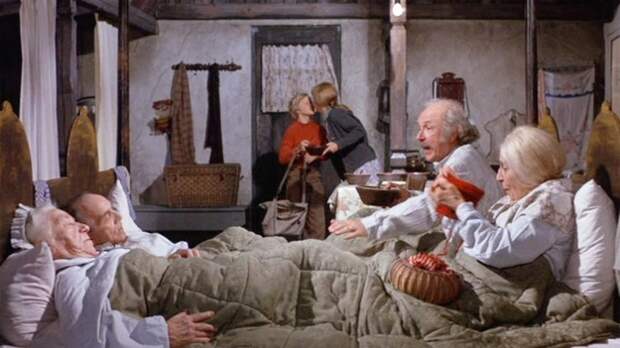 It is often that an entire Russian family - parents, children, grandparents - will live together in one apartment.

15. Meeting complete strangers and then becoming friends with them immediately. 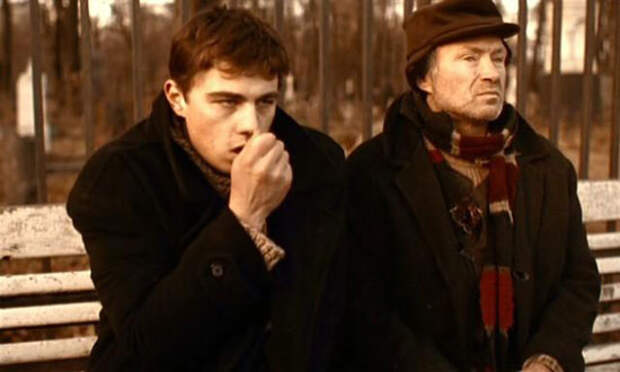 And then inviting them over for some tea after only 10 minutes of conversation.

16. And never showing up to someone’s house without a gift in hand. 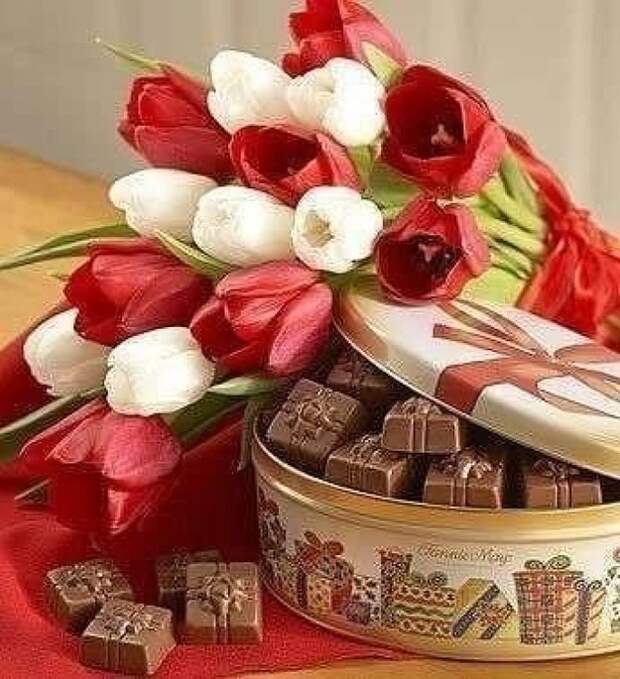 It can be a dessert or a wine if it’s dinner, or it can be chocolates or flowers (so long as it’s not an even number of them). It’s not really important what it is, as long as you bring something.