3 Simple Ways to Prepare For a Trip to Russia 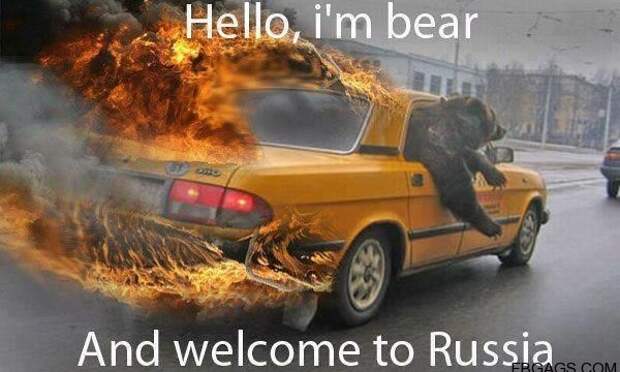 The following article is a contributed article written by Eugenia Vlasova. As a journalist, linguist, and copy writer, she writes for her own blog called ProperRussian, which serves as a resource filled site that may even help you get speaking Russian faster than ever before. Check it out if you like the following.

Learn Russian To Get Ready For Your Trip to Russia

Finally, your have your Russian visa in your passport, flight tickets in the pocket and warm sweaters in your suitcase. You are almost ready for your Russian adventure. The only thing that bugs you a little is that you don’t speak Russian. If you have a couple of weeks, you can learn some Russian – not enough to read original version of War and Peace, but enough to find a way back to your hotel if you get lost in Moscow. 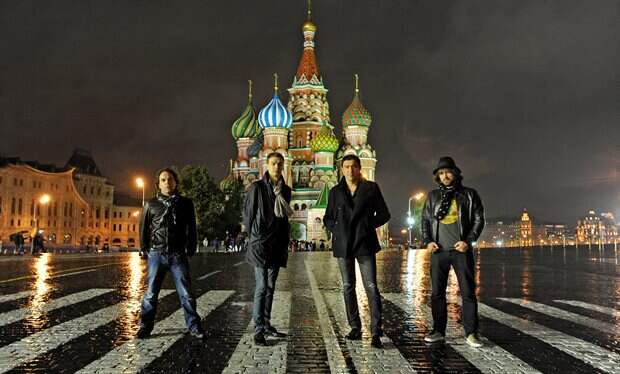 1. Familiarize yourself with the Russian alphabet. 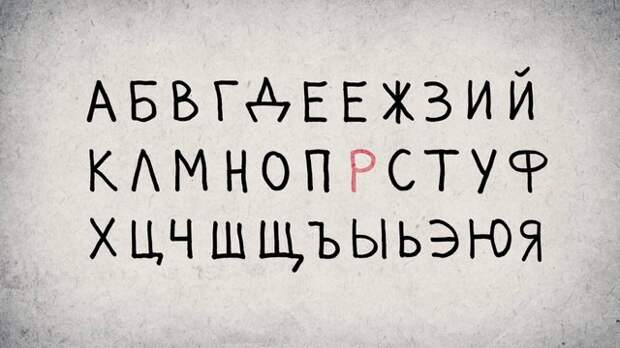 2. Train your ear for Russian pronunciation of names of places.

Now when you know how to read Russian characters, write down the most important words, such as the name of your hotel, the street where you plan to stay, the name of the underground station near your hotel, places where you plan to go (for example, the Red Square – Красная площадь, Kremlin – Кремль, the Tretyakovskaya Gallery – Третьяковская Галерея) and so on. It is important to repeatedly listen to how Russian pronounce them.

Trevor’s Input: Find music and movies that you like in the Russian language. Even if you like American action movies, find them dubbed in Russian and begin playing them constantly. If you can recite the lines in the original, you can pickup the Russian lines even quicker! Or just get immersed in the underground-rock group Kino, from the mid-1980′s. 3. Create your own emergency phrasebook.

You can use this downloadable list of phrases as an example. Practice articulating your phrases, pronounce each word slowly. Don’t focus too much on your accent though. As long as other people can understand you, you are fine.

Ah, how could you know that Russians understand you? You can find a partner for online speaking practice on iTalki or similar language portals. There are many Russians looking for language exchange sessions, so they would be glad to help you to improve your pronunciation for free.